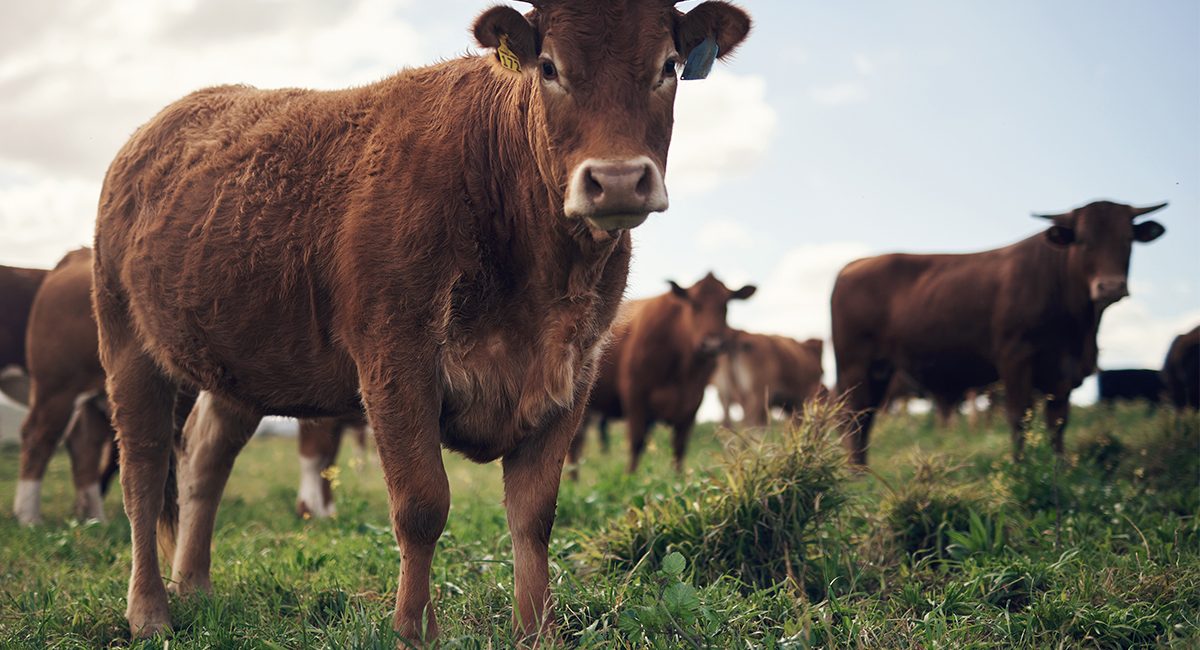 We specialise in animal injury claims on a no win, no fee basis. For guidance on making a cow attack compensation claim call our free legal helpline on 0333 888 0408 or send an email to us at info@sleeblackwell.co.uk.

Our client, Ms R, was undertaking the circular walk of Wet Sleddale. It is a well known walking route, being advertised on sites such as ‘Visit Cumbria’, as well as being featured in The Guardian. It is said to be a popular walk for tourists as well as locals and was the site where part of the film, “Withnail and I”, was set.

Ms R was accompanied by her dog, her friends and their two children. As the group were making their way along a public highway, they had to stop as cows were obstructing the path.

Ms R attempted to gesture for the cows to move away. When they refused to move she retreated and put her dog on the lead to avoid agitating them. She then tried again to get the cows to move aside, when one of them came behind and lunged for her dog. Ms R released the lead and her dog ran away. The same cow then side swiped Ms R, causing her to fall to her knees. The cow moved back, lowered its head and head butted her in the chest, knocking her over and continued to attack Ms R. Her friend was able to go back to get his car. He approached in his vehicle and managed to pull Ms R into the safety of the car.

The emergency services were called. Paramedics discovered that Ms R had an irregular heartbeat and she was therefore rushed to hospital where a CT scan revealed lacerations to her spleen and kidney. As well as internal injuries Ms R suffered psychological injury, facial scarring and fractures to her chest bone and wrist.

Ms R reported the incident to the National Park. Despite being aware of the large footfall through his field the grazing farmer failed to put up signs to warn that there were cows with calves in the field, or to consider advice of the Health and Safety Executive about the risk of cattle to the public when out walking.

Ms R contacted the Slee Blackwell helpline. We gave her free legal guidance and agreed to take on her cow attack compensation claim, working on a no win, no fee basis.

We presented the case to the farmer’s insurers. They initially denied that the farmer was at fault, however we were able to persuade them to reverse their decision. We are experts in animal injury cases, including those involving cattle. You can read here our article on the legal duties owed by farmers to the general public. Using our expertise, not only did we secure an admission of legal liability, but we were able to get the insurers to provide funds for Ms R to receive independent counselling.

We then engaged the services of a specialist personal injury barrister, at no cost to Ms R. After swift negotiations we reached an out of court settlement, with Ms R receiving £45,000 for her cow attack compensation claim.

Ms R was very pleased with the outcome of the case, stating:

“You’ve made this process as painless as possible and been pleasant and professional throughout.”

For guidance on making a cow attack compensation claim on a no win, no fee basis, call our free legal helpline on 0333 888 0408 or send an email to us at info@sleeblackwell.co.uk

Jasmine is a specialist personal injury lawyer who deals predominantly in Animals Act cases. She has a particular interest in dog bite injuries and recovering compensation for child victims. Jasmine is based at our Taunton office where she represents clients nationwide.

Jasmine is a specialist personal injury lawyer who deals predominantly in Animals Act cases. She has a particular interest in dog bite injuries and recovering compensation for child victims. Jasmine is based at our Taunton office where she represents clients nationwide.

Can I claim compensation if I was bitten by a dog while running?