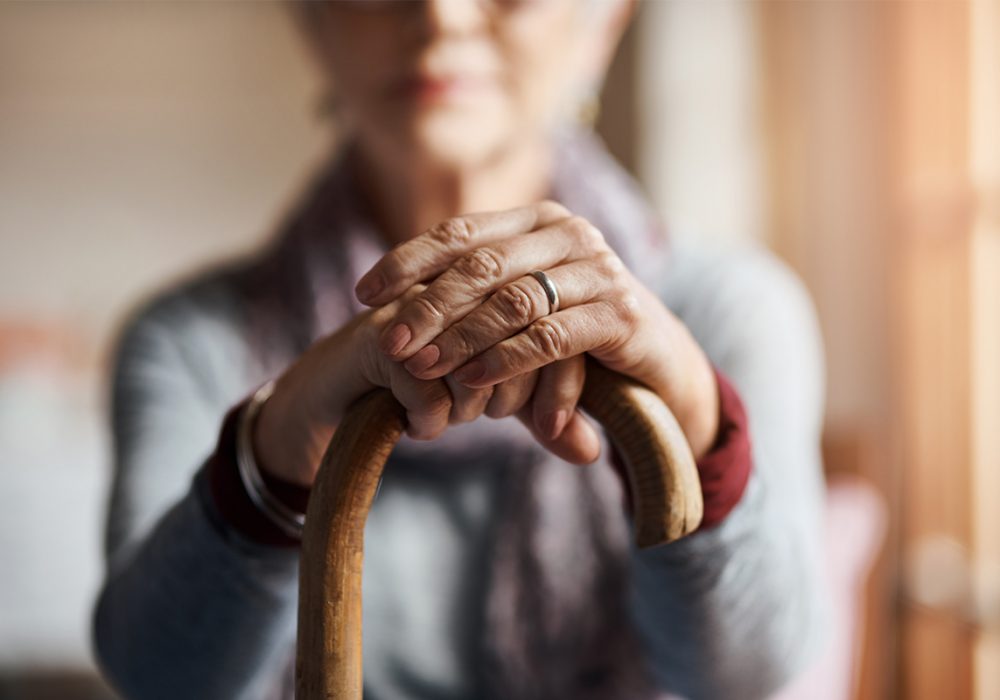 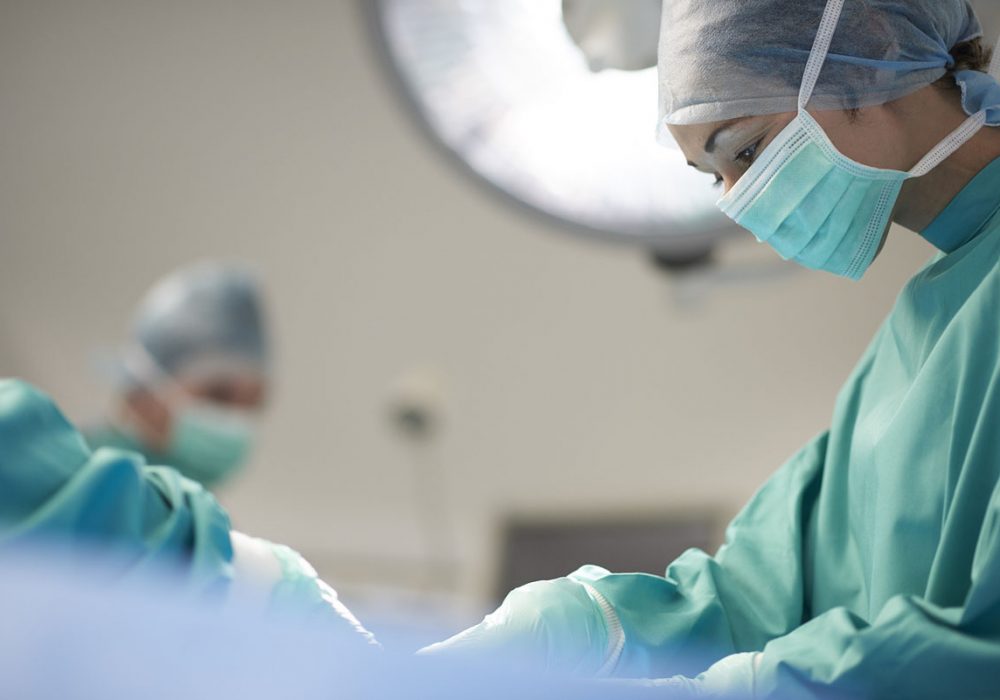 As solicitors specialising in cosmetic surgery negligence claims throughout the country we are often asked for guidance by people who are thinking about going under the knife. The risks of a cosmetic surgery disaster can never be totally eradicated, but if you follow our top 7 tips then it will reduce the chances of things going horribly wrong.
Read More 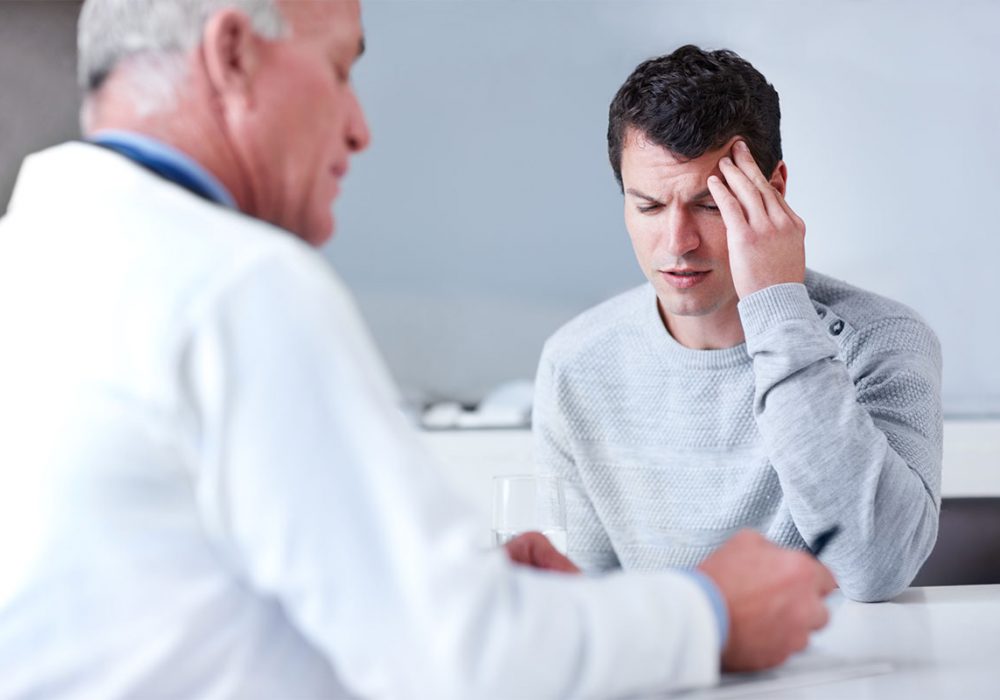 Our lawyers are experienced in helping victims of medical negligence recover the compensation they are due. In this short article we look at making a diabetic amputation clinical negligence claim.
Read More 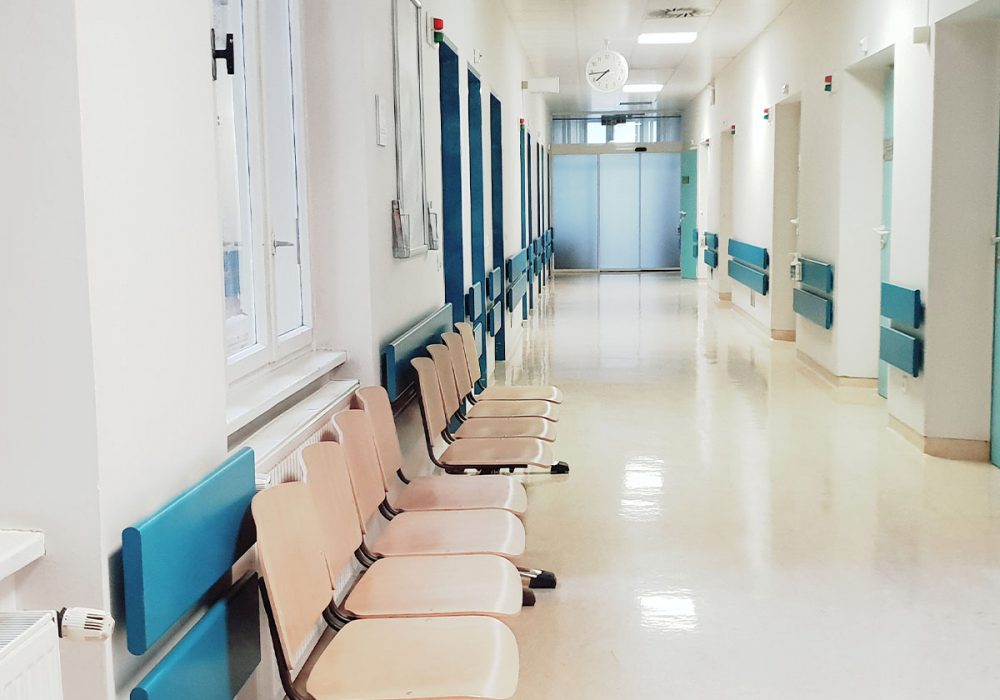 Our clinical negligence team have recently won a hospital fall compensation claim on behalf of the estate of a man who died as a result of the incident. Compensation was paid for the 'pain and suffering' he endured before passing away, along with funeral and legal expenses.
Read More 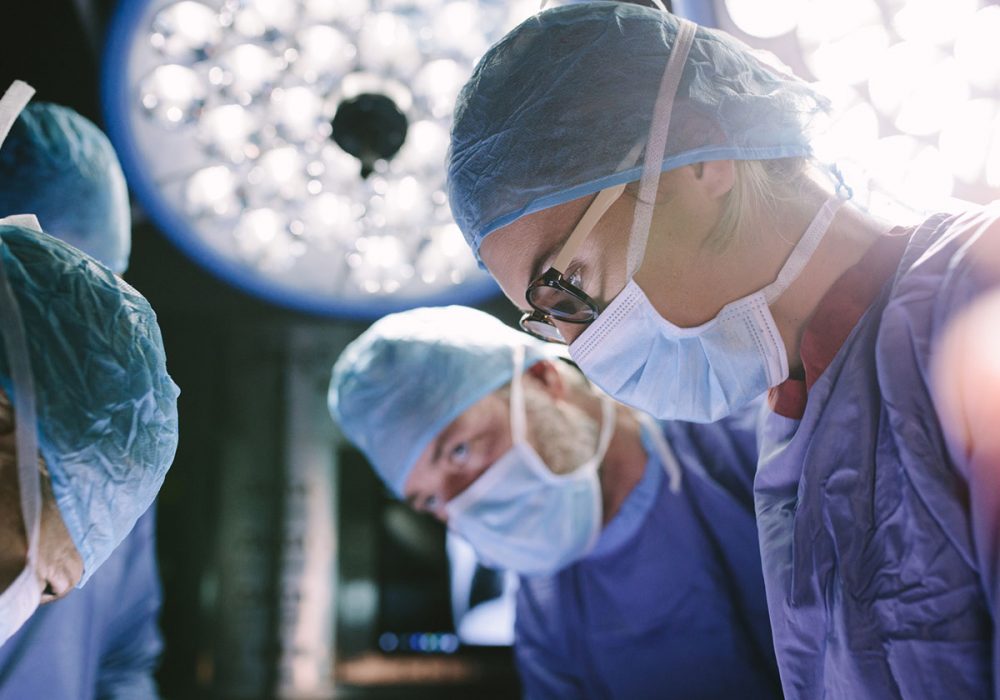 Our specialist medical negligence team recently handled a successful vaginal surgery negligence claim on behalf of a young woman. The following case study outlines the medical and legal issues that arose. If you are thinking about making a similar claim and would like to speak in confidence to a female member of our team then please call our free legal helpline on 0333 888 0408.
Read More 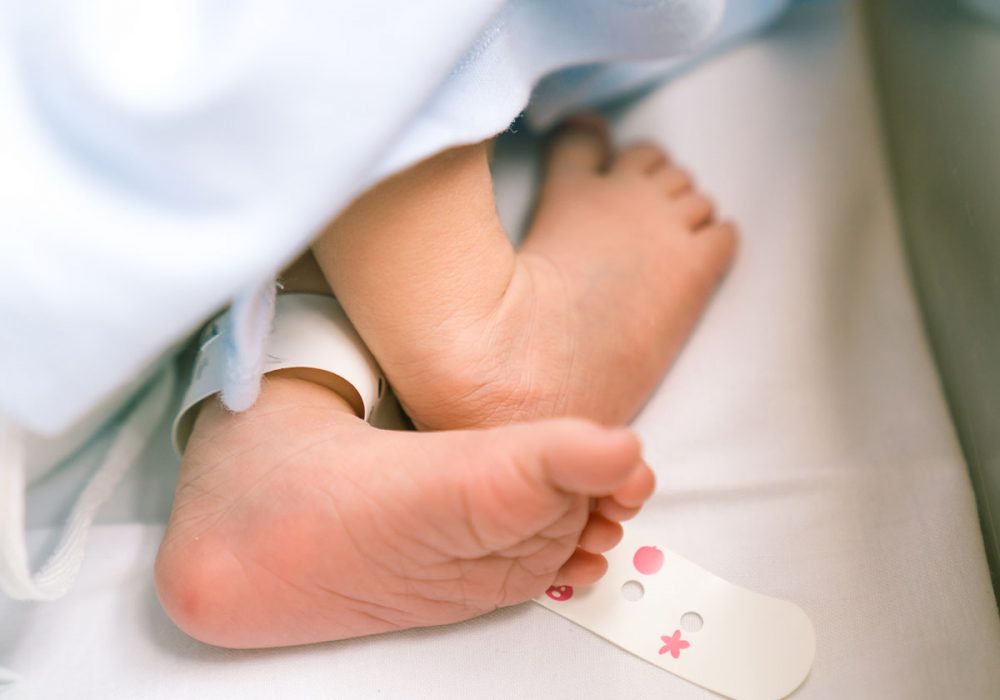 Can I make a birth negligence claim?

Further concerns have been raised about maternity services at the Telford and Shrewsbury NHS Trust. Urgent action has now been implemented by the Care Quality Commission to ensure that standards improve.
Read More

Slee Blackwell partner, Oliver Thorne, the UK lawyer leading the fight on behalf of British PIP breast implant victims who have been unable to claim compensation in this country, has just returned from Paris. He had been in the French capital to hear the ruling of the French Supreme Court, which offers hope to PIP victims who feared they would never achieve justice.
Read More 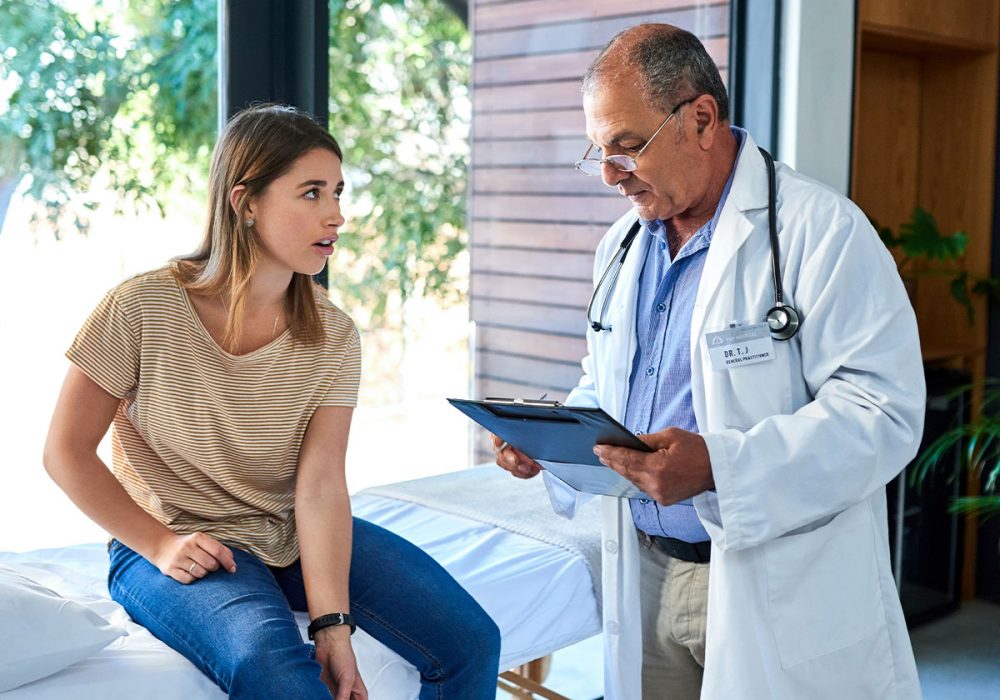 Can I make a diabetes compensation claim?

Regrettably the diagnosis and management of diabetes is not always of the standard that we might expect from our health professionals. This can result in a patient suffering complications that could have been avoided.
Read More 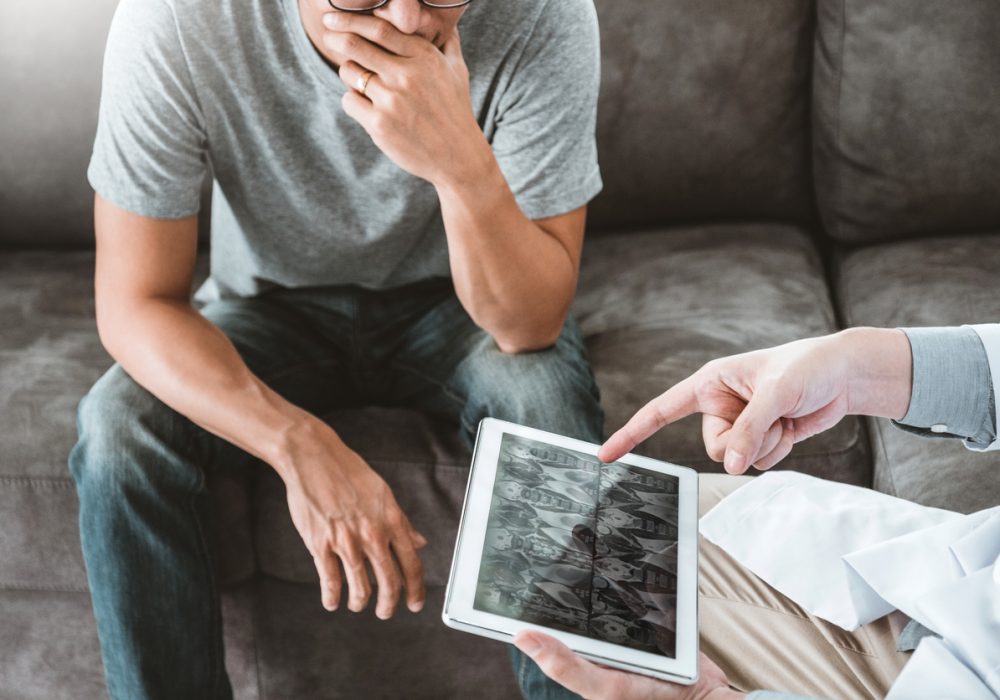 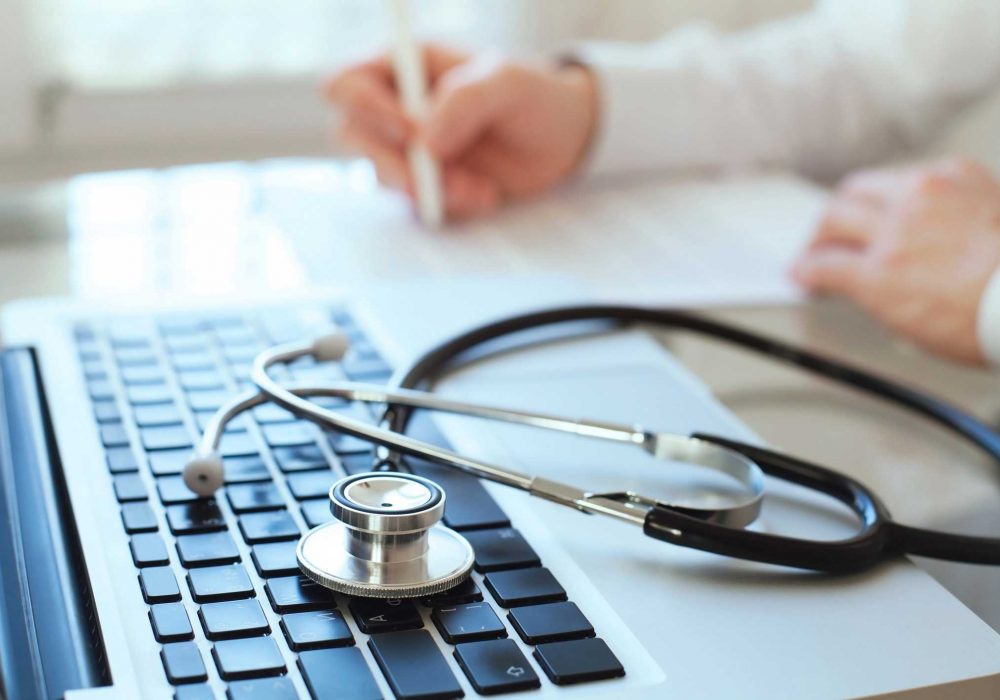 We have recently settled a medical negligence claim against a GP involving misdiagnosis of testicular torsion.
Read More