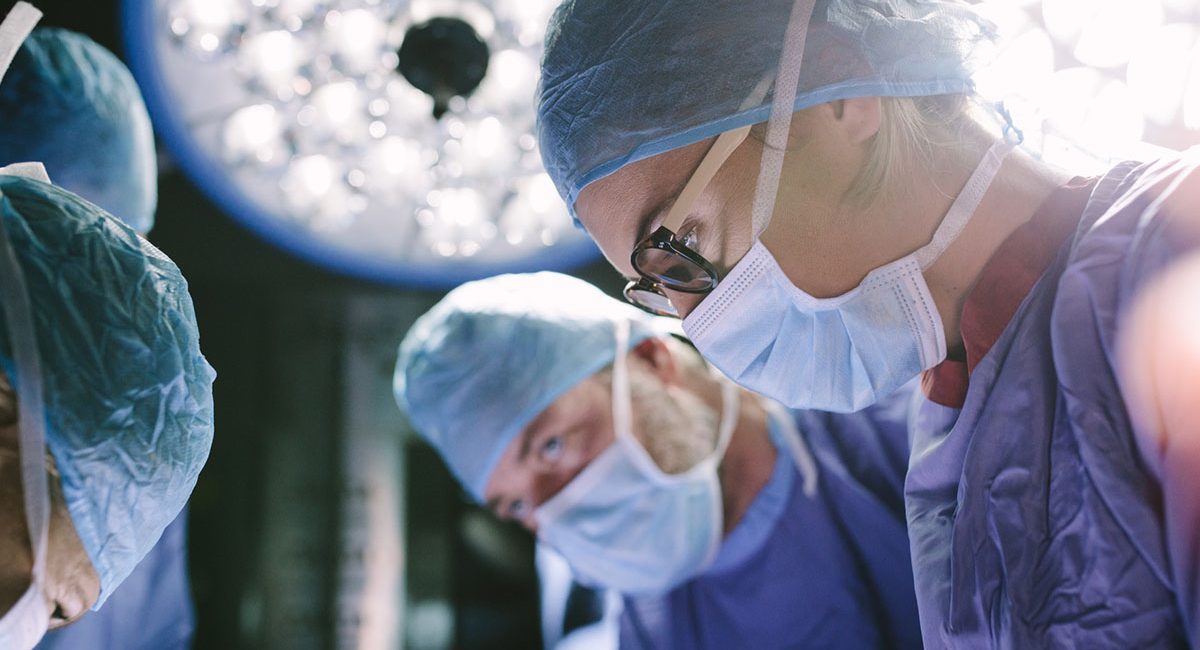 Our specialist medical negligence team recently handled a successful vaginal surgery negligence claim on behalf of a young woman. The following case study outlines the medical and legal issues that arose. If you are thinking about making a similar claim and would like to speak in confidence to a female member of our team then please call our free legal helpline on 0333 888 0408.

Background to the case

When she was 12 years old she complained to her mother that one side of her labia was larger than the other and this was causing her pain and discomfort. Her mother asked her GP whether her daughter’s genitals were ‘normal’ for a female of that age. The GP reassured her that everyone grew at different rates so there was nothing to worry about. However, over the following months the girl continued to suffer discomfort and this impacted on her school life.

She was therefore referred to a Gynaecologist for a specialist medical opinion as to whether anything could be done to help. The Gynaecologist confirmed that one side of her labia was abnormally larger than the other side and he could therefore operate and trim the labia minora in order that it did not protrude and cause the discomfort she had been experiencing. Our client’s mother felt that as this was specialist medical advice she should agree to her daughter undergoing vaginal surgery.

Approximately three years later, our client again began to suffer discomfort from her genitals. This again began to affect her school life. Her mother went to her GP and a consultant referral was made. However, the girl was informed that the procedure which had previously been carried out was no longer available under the NHS. She was therefore advised to seek further medical treatment to make her labia symmetrical on a privately paying basis. It was then confirmed that one side of her labia minora was entirely absent. Further surgery was refused as it was deemed not required on medical grounds.

When our client reached the age of 18, she sought a further private medical opinion regarding her labia minora as it was causing her ongoing discomfort and having an impact during sexual intercourse. The Consultant Plastic, Reconstructive and Aesthetic Surgeon confirmed that one side of her labia minora had been completely removed together with the inner lip, including the muscles that extended up to the clitoris. He confirmed that the original operation should never have been carried out at the age of 12 as she would develop further through puberty until she reached the age of 18. Furthermore, our client would be more prone to infections due to the amount of tissue that was removed. The surgeon agreed to perform an operation to trim the labia minora, but said he could not make them symmetrical as this could potentially cause her clitoris to collapse.

The surgery successfully resolved the pain and discomfort and she was pleased with the result.

We were then consulted about making a vaginal surgery negligence claim in respect of the initial operation. We agreed to take it on under a no win, no fee agreement. In the formal Letter of Claim we alleged that the implications of the surgery were not explained to our client or her mother. The extent of the initial surgery was not performed in line with the consent granted, as our client’s labia was only to be “trimmed” and not fully removed. Furthermore, at the time the labia minora was removed, our client had not fully gone through puberty and had not yet started her menstrual cycle. The surgery should not have been performed on a pubescent female who was not fully developed. Also, inappropriate sutures had been used. They were unsuitable for such delicate tissue and caused further scarring and tissue necrosis.

Given that our client has Asperger’s Syndrome and the consultant who performed the surgery was aware of the diagnosis, it was foreseeable that she could suffer psychological problems as a result of such invasive surgery being performed at such a young age.

The claim was successful and our medical negligence team negotiated a six figure compensation package for the client.

If you are looking for a solicitor to deal with a vaginal surgery negligence claim on a no win, no fee basis then give us a call on 0333 888 0408 or email us at info@sbclaims.co.uk 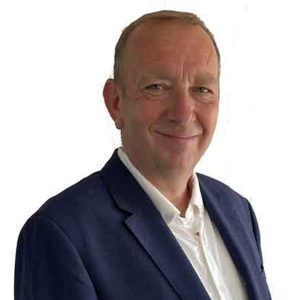