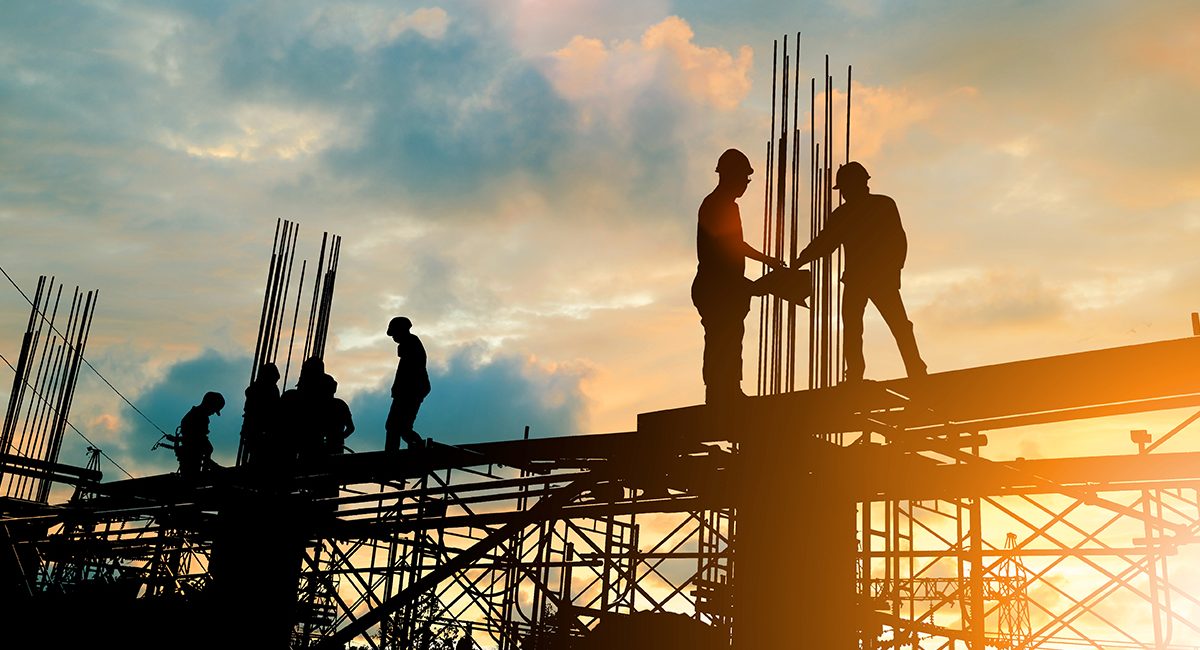 A success story of a claim for compensation for post concussion syndrome following an accident at work.

We have recovered a six figure sum of compensation for post concussion syndrome.

We were contacted by Kevin, a 59-year-old man who was injured while working as a ground worker on a new housing development. He was digging post holes with a fencer’s graft when he hit a mains electricity cable which had not been properly marked. The cable was breached and in the resulting blast, Kevin was badly injured.

As well as suffering hearing damage, Kevin found himself feeling very disorientated and confused. He could not concentrate or follow conversations and felt very emotional. He struggled to remember everyday facts, including things such as his date of birth and address. He started experiencing phantom smells, struggled to sleep and felt panicky.

Kevin also developed debilitating physical problems, including shaking of his limbs and shooting pains. He felt weak and struggled to walk.

He tried to carry on working for a while, thinking he would soon be feeling better, but in fact the symptoms became worse. When he went to hospital, the doctors told him that he had post concussion syndrome.

It was against this background that Kevin contacted us for guidance on claiming . After looking at his case we agreed to deal with his case for him on a No Win, No Fee basis.

Fortunately, Kevin’s employer admitted fault for the accident at an early stage. This enabled us to focus on Kevin’s injuries and their impact on his life.

We obtained a specialist medical report from an ENT Consultant who confirmed that Kevin’s hearing loss and tinnitus would be permanent. Treatment was recommended to help Kevin live with the effects of this, so that it would be less disruptive to his life. He was also provided with hearing aids.

We also obtained medical evidence from a psychologist who recommended treatment that would help Kevin and we were able to obtain funding from his employer’s insurance company to enable this to start promptly.

We got an additional report from a neurologist regarding his post concussion syndrome and the confusion, memory problems, issues with concentration and the shaking he was experiencing. The neurologist diagnosed ‘Functional Neurological Disorder’. He recommended extensive treatment which he said would lessen the impact of the condition on Kevin’s life.

Kevin remained unable to return to work, so we made a claim for all the earnings he would lose as a result.

After a period of negotiation, Kevin was delighted when his lawyer Elizabeth Duncan secured an out-of-court settlement in excess of £100,000.

Kevin thanked Elizabeth for what she had achieved, commenting:

“I knew you had my best interest at heart throughout. You’re a credit to your profession.” 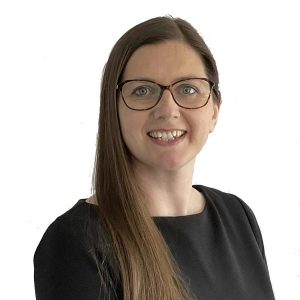 Elizabeth Duncan, specialising in personal injury and abuse law, was named as a ‘Leading Lawyer’ by the 2022 edition of the independent guide to the legal profession, The Legal 500, and described as ‘outstanding’. Elizabeth joined Slee Blackwell Solicitors in 2016 and in 2020 was made a partner.

Elizabeth Duncan, specialising in personal injury and abuse law, was named as a ‘Leading Lawyer’ by the 2022 edition of the independent guide to the legal profession, The Legal 500, and described as ‘outstanding’. Elizabeth joined Slee Blackwell Solicitors in 2016 and in 2020 was made a partner.

What can I do if I am being sexually harassed at work?

Can I make a stress at work claim?